The Basics about Corner Betting in Soccer

The Basics about Corner Betting in Soccer

The opportunity for exploiting discrepancies in the odds lies in moving away from the standard 1X2 and Handicap markets. Below you may read to discover how to benefit from the alternative markets, such as betting on corners. 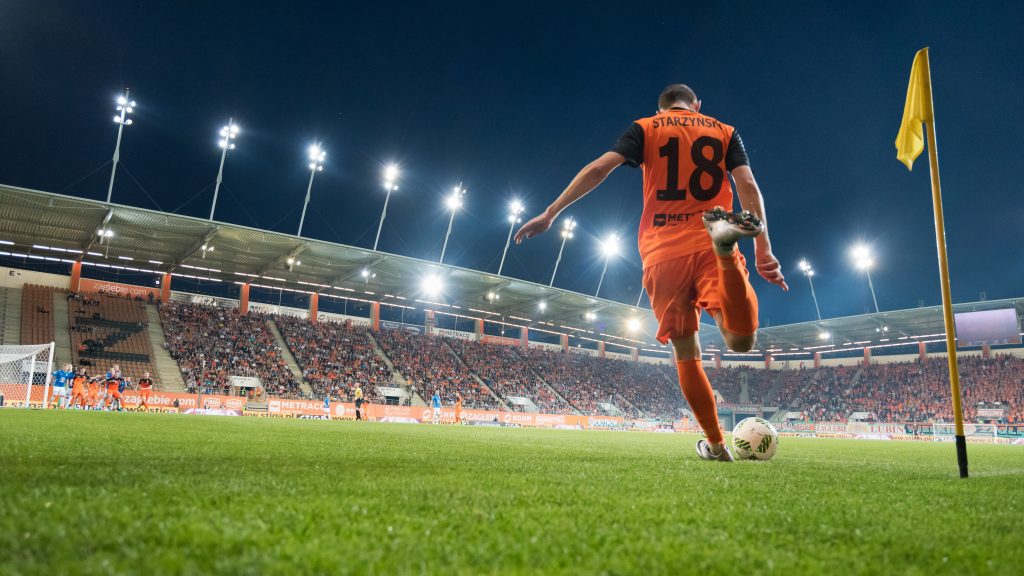 If one knows more than the bookmaker, this means making money and to find a suitable market in betting means that one may be able to reap great profits from betting.

The recent years see the rise of betting on corners. Why some bettors use this betting lies in several reasons: lack of knowledge on the side of t he bookmaker, bookmaker’s lack of attention to minor details, the fluctuation of odds in live corners, etc.

This type of betting is very different to the most common 1X2 or Handicap betting. Draws and underdog victories make it easier to come by in soccer than in other sports.  In terms of pre-game expectations, the corner counts by each team are more reliable when compared to the underdog, which may give a 1-0 win or hold on for 0-0 draw. Corners betting in soccer will probably become more attractive in time after examining the factors that could influence the number of corners per game and the statistics of past games.

How do bettors bet on corners

Three different markets for corners betting – Totals, Handicap and Money Line in the major soccer leagues in Europe and the Champions League.

Totals corner betting: a figure is set by the bookmaker for the combined number of corners which is expected, where bettors can predict the amount of corners by the end of the game and choose whether they think the number will be over or under the given amount.

Handicap corners betting: the same format as Handicap betting on the NFL, in basketball or in any other sport. One side is given the advantage (+ figure) and the other side a disadvantage (- figure). As is the principle in Handicap betting, this is done with the aim to counter a perceived bias.

For instance, if Sunderland plays against Manchester City, Sunderland will be given the advantage + 3 corners, and City the disadvantage – 3 corners. If a bettor places a bet on City, this means that it has to win 4 more corners than Sunderland for the bet to win, and this would give them +1 corners after the handicap. If the bet is placed on Sunderland, then they have to win more, the same or anything up to two or fewer corners than Manchester City.

Money Line corners: the winning bet is the bet placed on whoever wins the most corners within the 90 minutes of the game, or when betting in-play, for the time left). This method is a pretty straight forward one.

The main rule when betting in corners is to know how to do it. The second one is to know which teams are more likely to win corners and which ones a more susceptible to concede them. But how will a bettor know which team is more likely to win a corner? To answer this question, one has to analyze the shots. A lot of shots indicate that the team is offensively dominant and those shots will often be deflected or saved and thus, resulting in a corner.

Below is a table of the start of 2012/13 season with five teams that, on average, had the most shots per game in the Premier League:

Now let’s compare it to the table with the top five teams that had the most corners per game in the same period:

The connection between the statistics in the two tables is evident.

In the table below we can see the teams who have faced, on average, the most shots per game in the Premier League since the start of 2012/13 season:

Finally, a table of the teams which have averaged the highest opposition corners per game. When one looks at this table, they can see how valuable the previous statistics can be for a bettor who likes to bet on corners:

Tactics is as important as statistics in corner betting

The most important thing to be taken into consideration when betting on corners is to have the whole picture in front of you. This means that, as much as statistics is important, the tactics, weaknesses and strengths of a team are of crucial importance and they all have their impact on the number of corners won or conceded in a game.

While it is true that more shots lead to more corners, teams like Manchester City, Tottenham and Liverpool are among the top teams who average the highest numbers of corners per game and this is because they use more width in their play or hit more crosses. All of this makes it more likely for the ball to be deflected or cleared away for a corner.

However, for the time being, betting on corners gives a new and interesting alternative in soccer betting and at the same time and opportunity to find an edge over the bookmaker.