The Bundesliga giants are contemplating making a move for Ivan Rakitic. The Croatia international is reportedly wanted by Bayern Munich. He is also attracting Ligue 1 rivals AS Monaco and Paris Saint-Germain. It has been detailed that he would be the perfect replacement of Arturo Vidal at the Allianz Arena. 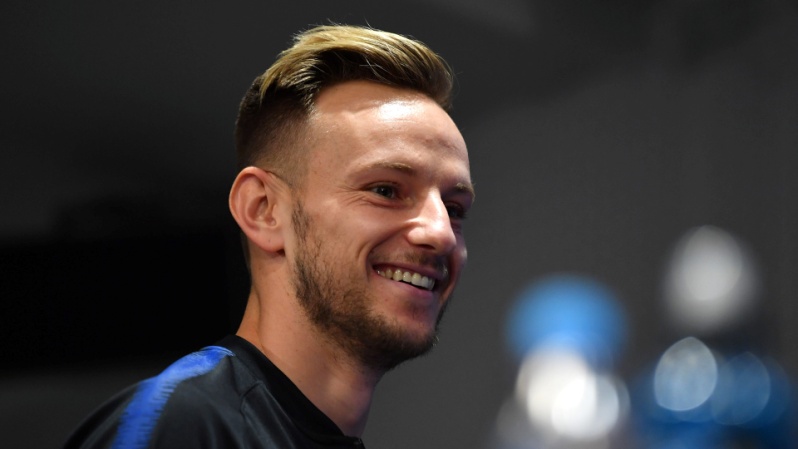 Earlier this summer Vidal swapped Bayern for Barcelona in a deal worth around 32 million Pounds. The Chile international could be replaced with Manchester United’s Paul Pogba by the Blaugrana and could sell Rakitic to raise funds to complete that deal. If one of these high-profile suitors reportedly intent on signing him, Rakitic would be open to leaving Camp Nou for one of the clubs.

It would mean a major investment for Bayern to buy Rakitic, with the hefty fee amounts to Rakitic’s clause at the Camp Nou, particularly for a midfielder who is 30.

Rakitic has the skill to be an asset for any of Europe’s top clubs. He is combining the industry with vision, guile, and flair that make him a tenacious box-to-box marauder. Also, he is a useful source of goals and creativity. Those qualities helped him score twice and provide five assists last season even in what was a down campaign statistically for Rakitic. We have all been reminded once again of his talent on the FIFA World Cup in Russia by helping the Blazers reach the final.

Bayern will struggle to find a replacement as capable as Rakitic if Thiago left. After seeing Iniesta move to Japan and Paulinho return to China, Barca would surely be reluctant to let him go. Meanwhile, Andre Gomes joined Everton on a season-long loan.

So it would make definitely more sense for manager Ernesto Valverde to keep Rakitic in his squad alongside Sergio Busquets, Denis Suarez, Philippe Coutinho, and Vidal.