According to former club captain Stefan Effenberg, if Bayern Munich has truly decided they don’t want to keep Jerome Boateng, then he should join PSG. In the recent weeks, Boateng has been heavily tipped to leave the Bundesliga champions, with man United having said they been interested before the window for signing for Premier League clubs closed on Thursday. 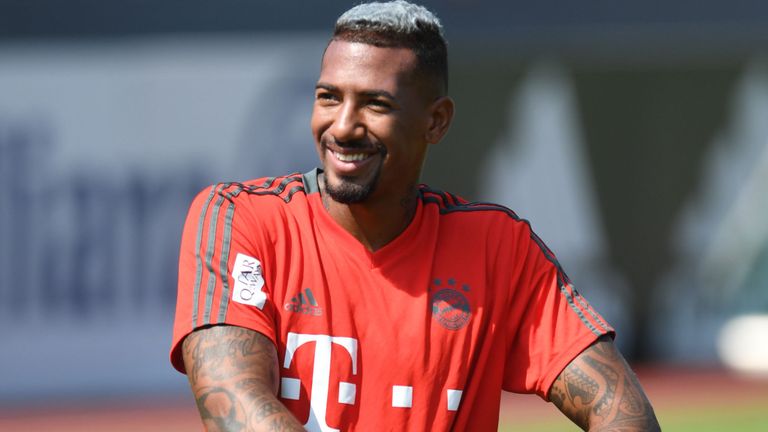 There has been another team that has been linked to the 29-year-old Boateng and that is PSG, even though Head coach Niko Kovac has made it clear that he would like him to stay. Effenberg has been bemused as to why Bayern would want to part with Boateng but at the same time he encouraged him and gave him total support to consider joining PSG as it is a good chance for his career and winning the Champions League.

Effenberg has been clear with his statements saying that he can’t understand giving up such a great and experienced player, because there can’t be any sporting reasons for that considering that he represents for one of the best in the league to him.

The former Germany star doesn’t think that Boateng’s situation can be compared with that of Robert Lewandowski. He also thinks that it is a risk to start the season with a player who openly wants to leave.