Can a 2-1 result lead to a complete overturn of the final outcome?

Can a 2-1 result lead to a complete overturn of the final outcome?

If you go to a soccer forum, you will probably find lots of speculations which are by far unsupported and backed by actual and reliable data about the possibilities of occurring of a certain event. Below you may read to find out how likely is a score of 2-1 to be overturned and a comeback to appear in a single Premier League season. 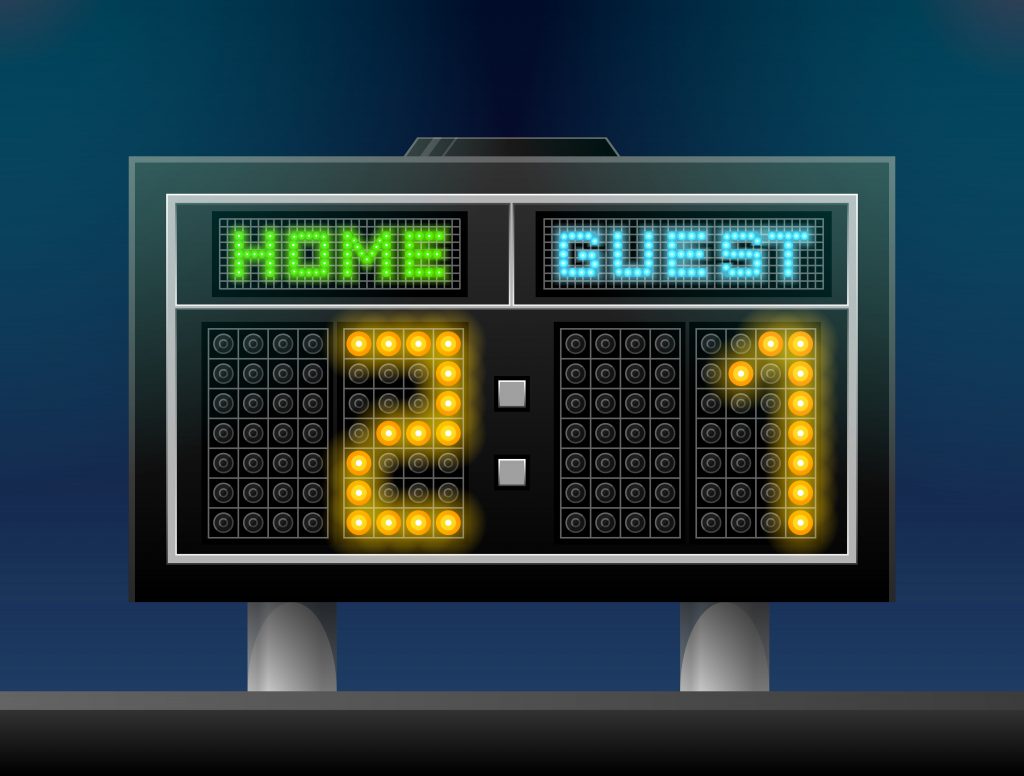 There are three terms which appear to be significant when we look at the cognitive bias which more often than not impairs our judgment in the world of soccer. They are recency or availability bias, where recent past event interfere with our decisions (when one team scores more than three goals). This past event appears in our mind to be more likely than it really is. The other term is confirmation bias. In this case we are looking for isolated examples to support something that we want to believe is real. For example, when we want a team, who got a red card, to win, although they lack one player.

Thus, it is always important for bettors to rely on already checked data before making an intuitive decision, which often proves to be wrong. For example, the score of 2-1 is often thought to be the most likely score to be overturned. But, in this article we will see how statistics support this belief.

Are comebacks actually a real thing?

In the analysis of a single Premier League season, out of 380 matches, 132 led with 2-1 at one point of the match. In 74 of those occasions, that was the leading team, and 58 times, it was the visitor. In 89 times, a third goal that was scored broke the score of 1-1 and in 43 matches the side that was already leading with 2-0 scored the third goal.

The fastest time when a score of 2-1 was reached was 16 minutes. However, in average, a score of 2-0 was scored in a period of 60 minutes. In 132 matches, the average abilities of the side were similar.

The method that was usually used to calculate the outcome of a game or the remainder of a match was the Poisson distribution.

The assessment that is based on goals is always made regarding the relative abilities of the teams. Then, if we want to assess the probabilities of subsequent results, we can estimate the likelihood of each team scoring or conceding a specific number of goals.

Testing the score of 2-1

According to the Poisson model, we can predict that the leading side wins in 75 % of the time, draws 20 % and only in 5 % of the occasions an overturn happens and the other team wins the game. Here we allow for the slight preponderance of home teams which lead 2-1 after an hours play.

The above analysis and examples only show that although tempting, a 2-1 score is not very easy to be overturned and in most cases, the leading side will be eventually the winning side in the end.