After the arrival of Bernd Leno earlier this summer the 29-year-old was always expected to leave the club, demoting him to the role of third-choice goalkeeper. Now he will have the chance to impress in Serie A and even to earn lucrative permanent transfer next summer. The Gunners used the same tactic with Wojciech Szczesny, who starred on loan with Roma, now playing for Juventus. 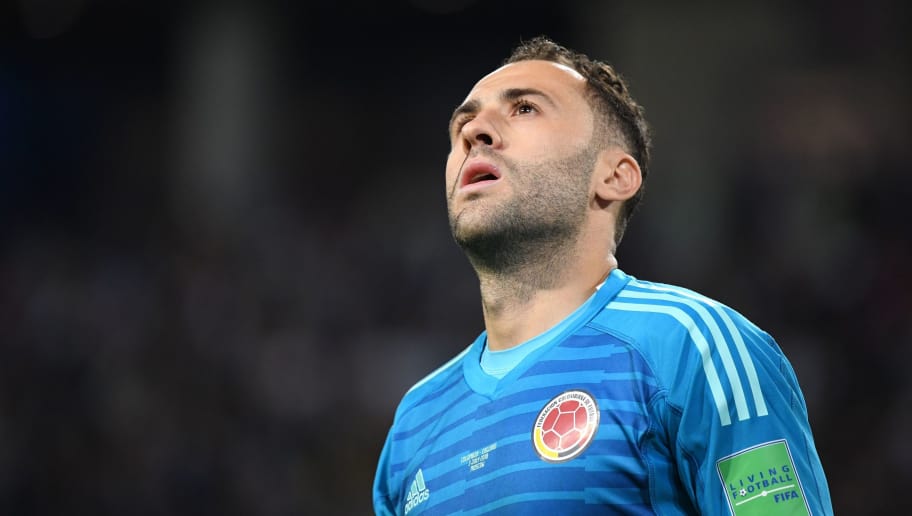 This summer Napoli lost Pepe Reina to AC Milan and has invested in Alex Meret. Also,

they have added veteran Orestis Karnezis to help ease the new role that has been given to the 21-year-old. In pre-season Karnezis looked shaky at best but however, explaining this late move for Ospina.

As Colombia’s national goalkeeper for years, Ospina has been a steady performer but have never fully convinced at the Emirates Stadium. Including his solid run in the UEFA Europa League, he was mostly used in cup matches last season, while Petr Cech played the bulk of the Premier League minutes.

To make the move permanent, according to some sources the loan includes an option worth 4 million Pounds. Meret’s development all likelihood will determine whether or not the Partenopei use said option next summer.