Filipe Luis, the fullback of Atletico Madrid reportedly has an offer coming from PSG and has told Diego Simeone’s side he wants to complete definitely the move to the French champions. The Brazilian defender according to Marca wants to leave before the Spanish transfer window closes on August 31st.

According to new sources, it has been reported that PSG offered him a three-year deal “some time ago”. On Wednesday’s UEFA Super Cup win over Real Madrid, the 33-year-old was left on the bench for Atletico Madrid. Luis broke his leg in March so Hernandez filled in for Luis last season, so he was a part of the team that won the 2018 UEFA Europa League even though Luis had returned to fitness in time for the final. 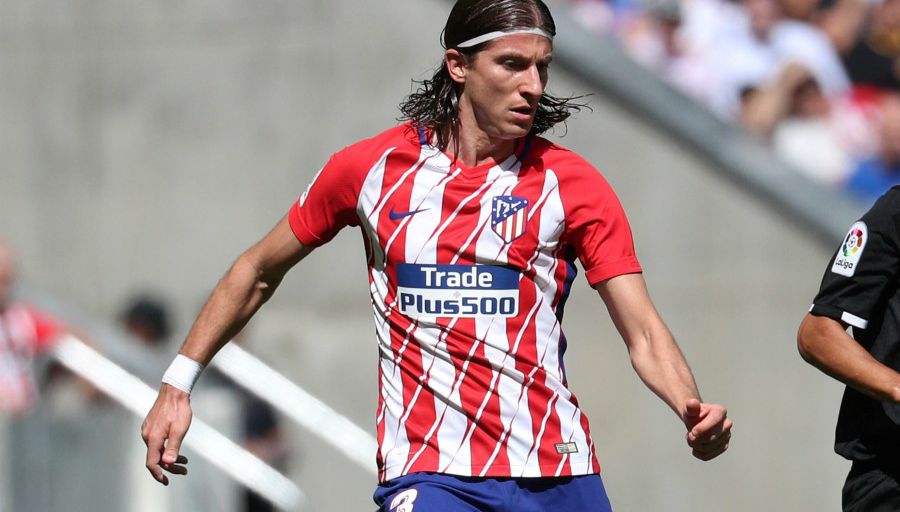 From this position, a move for Luis would make sense because he is an experienced international who could slot straight into the team. For the French side, however, he is clearly not a long-term option, because if he were to depart from Atletico, he would leave the club short of backup options for Hernandez. It appears to be the exact way that Jonny Castro Otto has been loaned to Premier League side Wolverhampton Wanderers for the season.