Star midfielder Miralem Pjanic and Juventus have reportedly agreed to a contract extension amid speculation about his future this summer. Pijanic has continued to develop as a player after he signed for the Italian champions in 2016, and he is one of the key figures in the Bianconeri side. It’s been said by Gianluca Di Marzio that he is set to commit his long-term future to the club despite rumors a move may be on the cards. 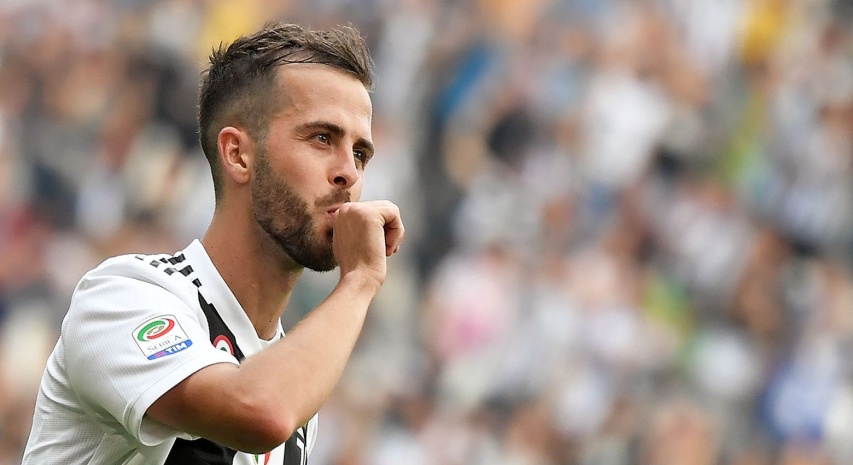 Earlier this week according to an Italian journalist Alfredo Pedulla it has been reported that the Bosnia and Herzegovina international’s father was spotted in Turin. We all know what that means, an indication that a renewal was close. The contract Pijanic at Juventus runs until 2021, and now the new deal will see the player’s annual salary jump from E4.5 million to E7 million.

Including the signing of the high-profile acquisitions of Cristiano Ronaldo and Leonardo Bonucci, Juventus has completed a lot of big business in the transfer window this summer. So keeping men like Pijanic is very important for a club like Juventus. In his own right, Pijanic can be a game changer. He has so many attributes to show on the field, and one of them is his pedigree from dead-ball situations is outstanding.

Pjanic can distribute some good balls and he can drop deep, venturing forward with the ball and has the ingenuity in possession to create chances for team-mates.

Having someone with this type of magic in their boots that provide the supply line will be so beneficial, for players like Mario Mandzukic, Paulo Dybala and now Ronaldo. Serie A transfer window is set to close on Friday, so Juventus getting someone in to replace Pijanic would be difficult.

So if Pjanic signs the new deal with Juve, the club would want to see him press on again and potentially become one of the best midfielders in the world in the peak years of his career. If he can do this the Italian champions have it in them to dominate on all fronts this term.