Reportedly Barcelona is in the market of signing Barcelona’s world-class duo of midfielders that have been targeted by PSG, Sergio Busquets, and Ivan Rakitic. It has been said that both Blaugrana men are on the Ligue 1 champions wanted list. It has also been mentioned that Busquets has reportedly agreed on improved terms at the Camp Nou. 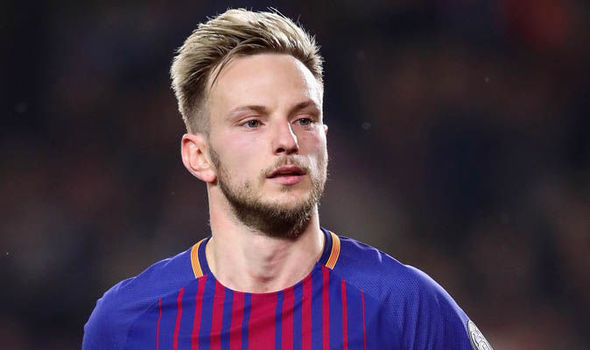 While Rakitic in his E125million deal worth has a buyout clause and it’s possible that Ernesto Valverde will be open to selling the Croatian international than he would be his star holding midfielder. Going after the two stars that are in their primes and highly thought of by Valverde it is ambitious of PSG making that move. Even though Rakitic strikes as the more replaceable of the Blaugrana pair. 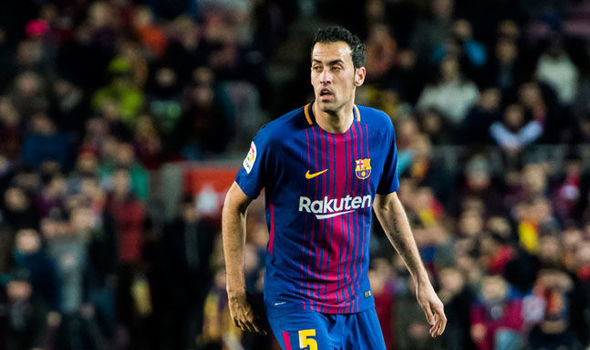 Without bringing in any replacements as things stand PSH have lost several midfielders this summer. Javier Pastore joined AS Roma, Thiago Motta has retired after six years in Paris and Grzegorz Krychowiak moved to Lokomotiv on loan. Marco Verratti is almost guaranteed to start for Thomas Tuchel’s side, and Adrien Rabiot’s future is unclear after he turned down a new contract and could run down the final year of his deal.

The French heavyweights have a more seasoned option in Lassana Diarra, 33, as well the youngsters Christopher Nkunku, 20, Antoine Bernede, 19 and Yacine Adli, 18. It will be obvious that Rakitic and Busquets would demand a starting spot ahead of all these players, but the difficulty comes in convincing Barcelona to sell these powerful players.

Joining Barcelona as a teenager in 2005, after stints in other academies, he took time to find his way in the club as a youth. Similarly, Rakitic has just won a runners-up medal at the 2018 FIFA World Cup and is still thriving in Barcelona. Both of them have contracts due to expiration in 2021, even though Busquets has the option of extension of his deal by a further two years.

There is little more than a week remaining in the transfer window so let’s what will happen.