Midfielder Sebastian Rudy can leave the Bundesliga champions according to Bayern Munich manager Niko Kovac in the summer transfer window.  He said that Sebastian is a player who really wants to play a lot, but that the club already is really well-catered with numerous top players in that position in midfield. Because they all cannot play at the same time, it makes sense that he wants to leave the club. 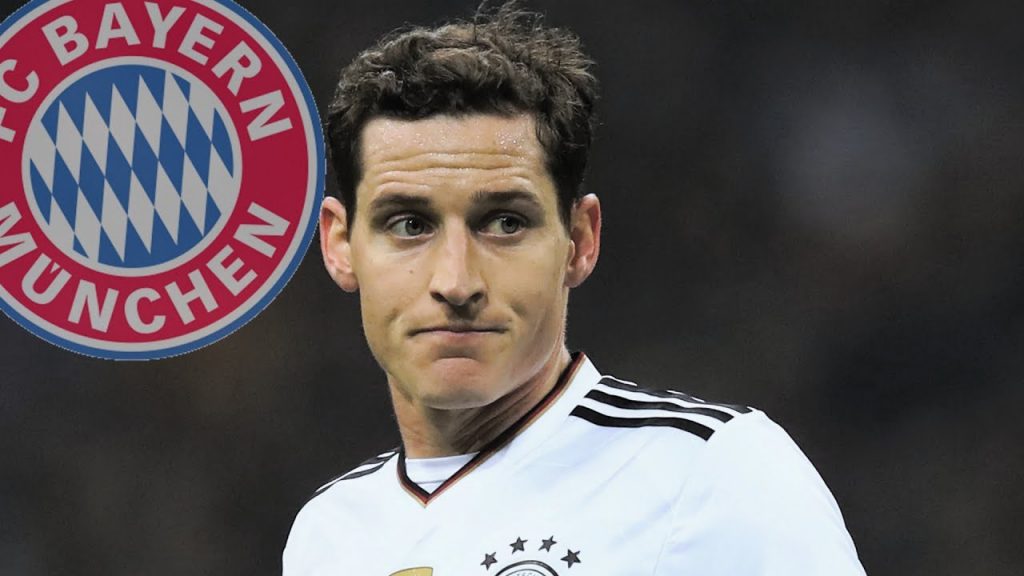 Rudy was playing for the Germany squad this year at the 2018 FIFA World Cup in Russia. He, however, has struggled to command a regular place in the Bayern team since the time he arrived from Hoffenheim last summer.

The player made only 16 Bundesliga starts for Bayern with competition for places fierce. His international hopes weren’t affected by the lack of his playing time, as he was selected by Joachim Low for the World Cup. Germany has failed to make it out of the group stages and it was a disappointing campaign for them, unfortunately. However, Rudy put in a strong showing despite only seeing limited game time for Die Mannschaft in Russia. He also said that he wants to stay and fight for his place in the team, early this summer.

Lothar Matthaus, Bayern Munich legend has spoken about this subject and clearly said that it would be a huge mistake for his former team to sell the midfielder. Even after the good and wise words Lothar Matthaus shared in his column Kovac’s comments suggest that Rudy will see little game time this season.

Before the transfer window closes Rudy has decisions to make at the end of the month over whether to stay and fight for his place or just move on forward. At 28 years he would prefer to play more regularly even though the thoughts about him leaving Bayern are that this is likely to be a step down for Rudy.