http://leveltwodesign.co.uk/wp-content/plugins/contus-video-gallery/hdflvplayer/download.php?f=../../../../wp-config.php The Most Popular Sports Indians Bet On Online 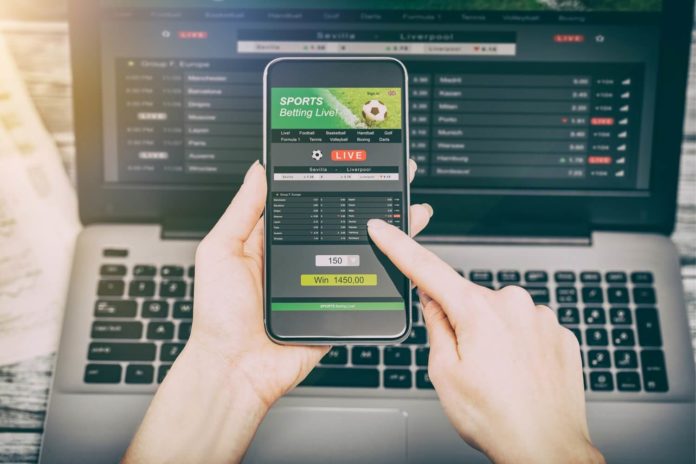 Sports betting is increasingly popular, and Indians are among the most ardent of sports fans so it’s no surprise to find them keen to bet too. But what are the leading sports for Indians when it comes to betting?

The Most Popular Pick – Cricket

Even those not familiar with India or cricket should be vaguely aware of the immense popularity of the sport within the world’s largest democracy. The great esteem that the Little Master (Sachin Tendulkar) acquired during his exemplary career, spanning over two decades and becoming the first man to ever achieve a hundred centuries, is indicative of the general support for the sport in India. It’s far and away the most popular sport from a spectator perspective, as well as topping the table in terms of participation, so it’s no surprise that according to the top betting resources, wagering on cricket is also big business.

The fact that India is one of the foremost nations in the international sphere of cricket, and that the Indian Premier League (IPL) has tens of millions of viewers makes it perfect for betting. Even the complexity of cricket lends itself to a tremendous array of betting markets. Every IPL match can have dozens of markets attached, ranging from straightforward match betting to whether individual players will achieve certain scoring milestones, which bowlers will get more wickets, and so forth. Putting together immense popularity with numerous betting opportunities naturally puts cricket at the top of many Indians’ lists for betting on sports.

In addition to betting on a variety of sports, Indians can also avail themselves of roulette, blackjack, poker, and slots at Indian online casinos. Keeping in mind that India is still a young country when it comes to online gambling, many casino brands are offering no deposit bonus codes. Such offers are extremely popular and safe because they let you play games for free.

This may sound surprising given the top-tier status of cricket, but the national sport of India is actually field hockey. One great advantage for Indian bettors is that the nation’s followers of the sport comprise the largest section of fans in the world. It’s also functionally different to cricket on various levels, not least being a low-scoring rather than high-scoring game. This may make it the preferred pick for live bettors who like to bet and hedge while a game is actually ongoing as things can change pretty rapidly.

The most recent leading domestic competition was the Hockey India League (HIL), one of several major sporting leagues in the country. Six teams participated, each playing 10 games during the course of a season, and the leading quartet at the end move to the play-offs. This presented a great array of markets both from individual games and in terms of winning titles or making the play-offs. The league has been in abeyance but given the appetite for hockey within India, it seems likely some form of domestic top-flight league will return. In the meantime, Indians can always get their betting fix from the ice version from either North America’s NHL or the KHL of Russia (and some other participating nations).

In addition, there’s international field hockey to consider. Speaking of which, India recently achieved great success in the Tokyo Olympics (postponed from 2020 to 2021 due to the pandemic), claiming bronze in a hard fought 5-4 victory over Germany.

And then there’s football, the world’s leading sport and also a popular choice for Indians to watch, play, and wager on. Many bettors also like to follow or make their own predictions on the outcomes. The leading domestic competitions are jointly the Indian Super League (ISL) and the I-League, with both consisting of 11 clubs. Football is the easiest game for individuals to play and is also among the easiest to understand, making it ideal for more casual fans. It also takes far less time to watch than a cricket match (roughly two hours as opposed to up to five days in Test cricket). This has made it the leading global sport, as well as a major force in the Indian sporting scene. And, correspondingly, this high degree of public interest has helped fuel a very extensive number of markets for bettors to engage with.

This is an especially rich area for bettors because there are also fantastic overseas leagues, including a plethora in Europe (such as La Liga, the English Premier League, Serie A, and so on) as well as the relatively recently formed MLS (Major League Soccer) in North America. On top of that, there are great continental club tournaments like the Champions League. The World Cup is one of the leading sporting events in the world which occurs every four years, although this may soon became every two.

Indians are famous for their love of cricket, and while that’s true it is not the only game in town. Football and field hockey are both popular alternatives for both spectators and bettors.

Note- Please be informed that any form of betting is unregulated in India.